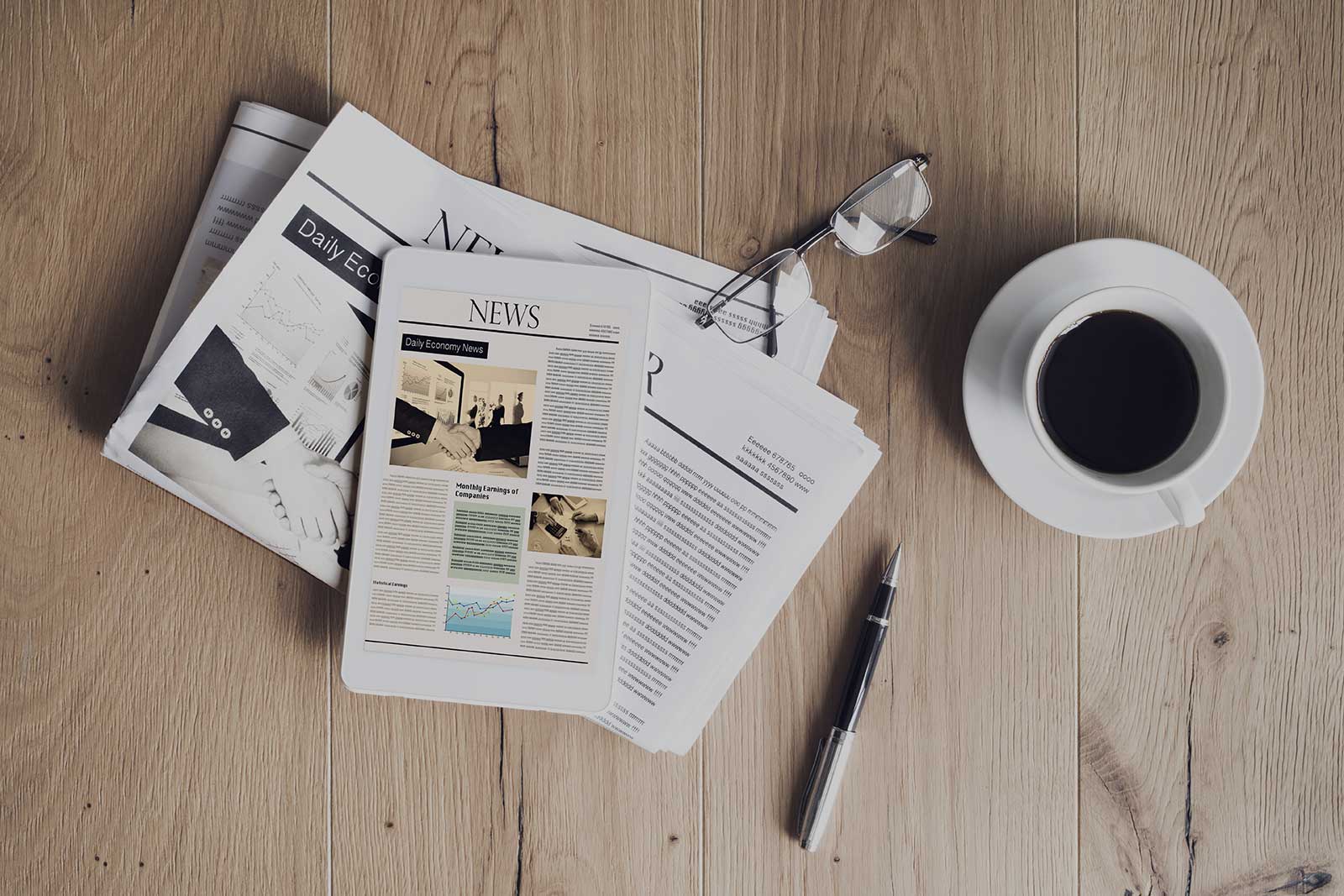 Centro SRH Behind The Scenes

The IPL season was upon us and we had to do something different, and we did just right that. Centro partnered up with the SunRisers Hyderabad and became its official sponsor. It was a memorable moment for us, to be partnered with an iconic franchise and a former champion.

Being the official sponsor for such an amazing franchise came with its own perks; we got to interact with players, invite them to our store for a meet and greet with fans and have store visit exclusively for the SRH team for them to shop and go gaga over our collection of shoes.

But the most exciting time we had was when we got to shoot our commercial with the stars of SRH. We wanted to capture the player’s expressions towards our shoes. From the spin twins Rashid Khan and Shakib al Hasan to the Super captain Kane Williamson, from the mighty Carlos Brathwaite to the Gabbar himself, we captured them all.

Centro also wanted to create something for its audience to enjoy, which is why we created several dubsmashes throughout the IPL. Who would have imagined Alex Hales could nail Balayya’s infamous ‘Trouble’ dialogue. Needless to say, these videos indeed went viral.

Centro takes immense pride in having been associated with the SunRisers Hyderabad team and is content knowing that it has entertained its audience with exciting content and amazing shopping offers. 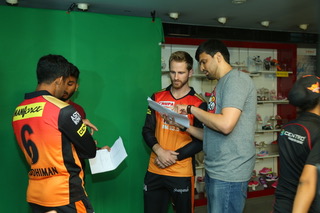 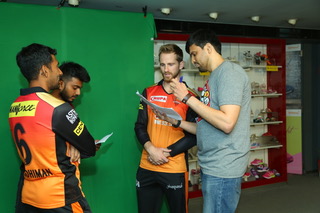 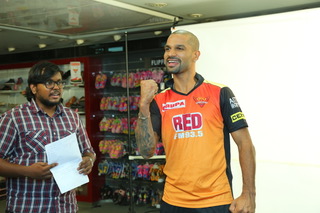 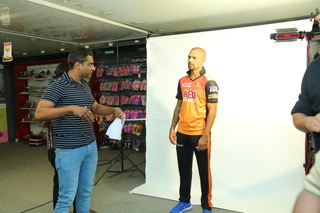 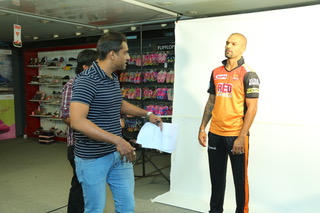